To be creative, one must start somewhere. Creativity is bringing things together. But just brain-storm and consider things even outside the box, things that are impossible to achieve (so we think).  Try a different mathematical solution, a different marketing or engineering solution.  Success sometimes comes by just tweaking things just a little.

Consider the configuration of artificial intelligence and deep learning neural networks. There are so many ways to configure and initialize them.  So many different types of neural nodes and ways to mathematically connect the nodes also called Perceptrons. 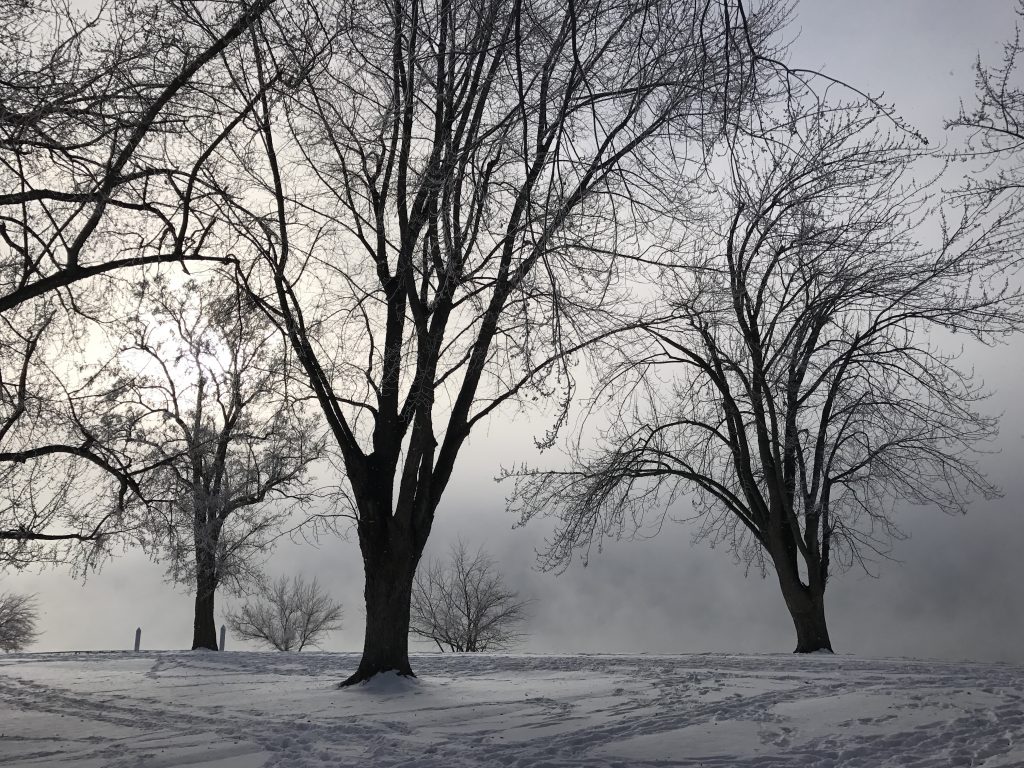 near the Columbia River in the snow

Some organizations and companies at some stage need a paradigm breakthrough.

Apple is(was) a computer company, now cell phones?  Can you imagine if the culture at Apple 6 years ago was against a paradigm shift to move to cell phones.  The next normal path in bringing a user friendly computer to people is: computer, then music then the personal beautiful cellphone. Apple is a great example of a company that knows when to make a positive successful paradigm shift. Financially, consider what Apple would be today if the iPhone was not released.

My guess is 15 years ago some marketing person or engineer suggested adding a camera to a cell phone, and maybe lost his job over the crazy idea.  Today it’s hard to find a phone without a camera.

Some of us have stopped dreaming, we like predictable, stable and it has always worked, so why change it.

It is hard for a company culture to accept a new possibility, when the existing seems to be going well.  Change is difficult and must be done slowly and carefully. People do like change, but want it slowly.

But one has to consider:  when is the proper time for a paradigm shift! 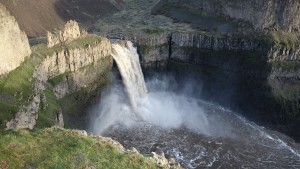 Maybe the top classes in Machine learning and Artificial Intelligence.

For introductory material on machine learning and neural networks:

A Tour of Machine Learning Algorithms

Most platforms seem to use python programming language (or c++) for the interface.

Creativity thoughts from my tweets

Creativity starts with having fun trying to meet a real need.

Thinking of others improves creativity since usually it benefits others or society.

Creativity peaks in the morning when fresh, in the shower, out for a run or a walk in a new place. Complaining keeps us from moving forward, but Use adversity to stimulate creativity.

Seeing patterns and making connections lead to insights and ideas.

Negative thoughts impair creativity, but sometimes the negative tension can urge us on to a new creative solution.

Creativity is thinking up new things. 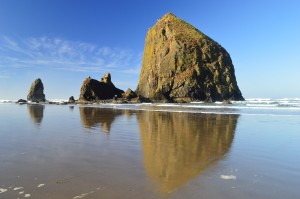 Today people are developing technology to interface directly with the brain. One of the more safe ones (besides just a keyboard and mouse) is EEG (ElectroEncephaloGram). With EEG electrical probes are attached to the head on the surface. These connections are wired to a pre-amplifier or instrument amplifier, digitized and feed into a PC or Mac computer for analysis.

Several very low frequency brain waves have been discovered. The waves are actually radio waves (electro-magnetic) but the magnetic component is so small that just the electrical component is picked up. 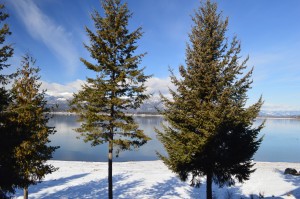 Note the various parts of the human brain that is active during different thought processes in this video. 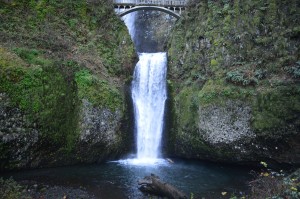 Feelings speak loader than thoughts and reasonings….so its not the product that is better, but the one that feels the best. Even comparison charts help in sales, but understand then the user pulls out the credit card for a purchase, it was most of the time where the emotions have dictated.

Just think of the complexity of the DNA that describes this flower to the nano-engine of biological systems.

Many great articles on making music from your brain waves:

Make Music With Your Brainwaves in Real-Time 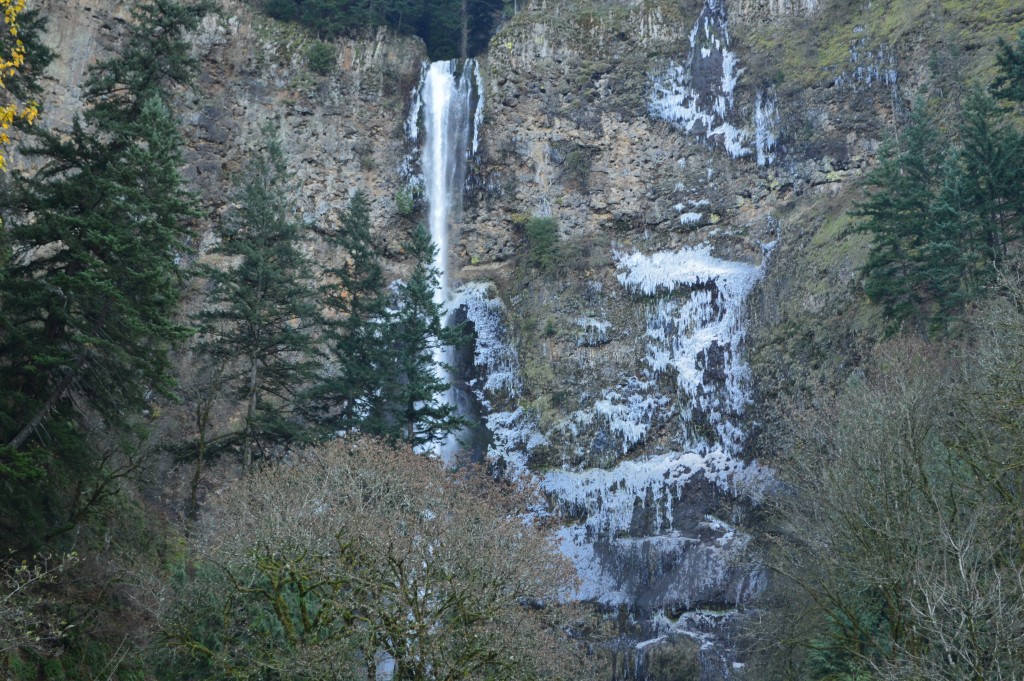